Arbol is a 30 min long Visual Album for the band Corderolobo.
The animated film screened and launched in the Cultural Art Center GAM in Santiago de Chile. The film features the everyday life of people before attending a CorderoLobo's show.
Many of the vignettes are inspired by real events from the creators.


CorderoLobo is a multi-disciplinary music project, led by Carlos Vargas, that gathers a diversity of talents with different backgrounds such as writers, musicians, and artists. Together they become the collective force behind CorderoLobo.

Vargas and Villavicencio have previously worked together in the realization of two albums in the format of an art book. 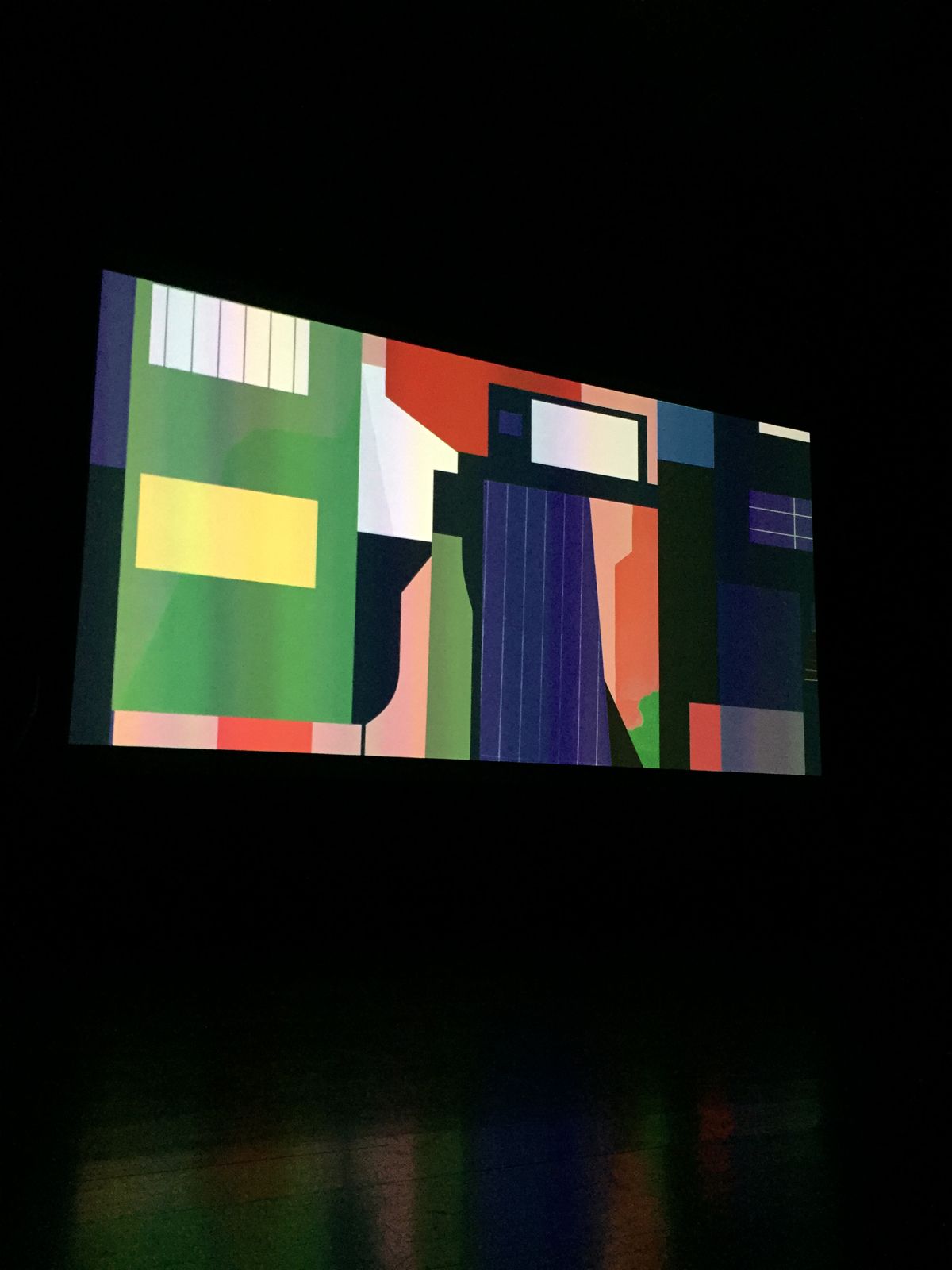 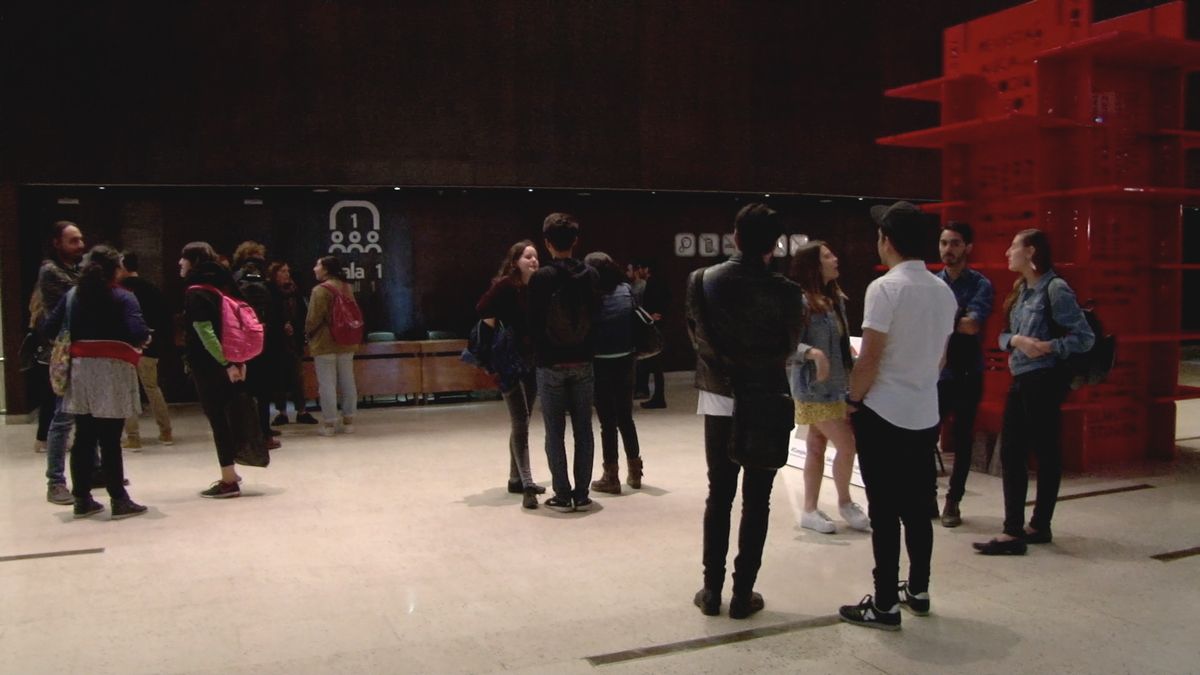 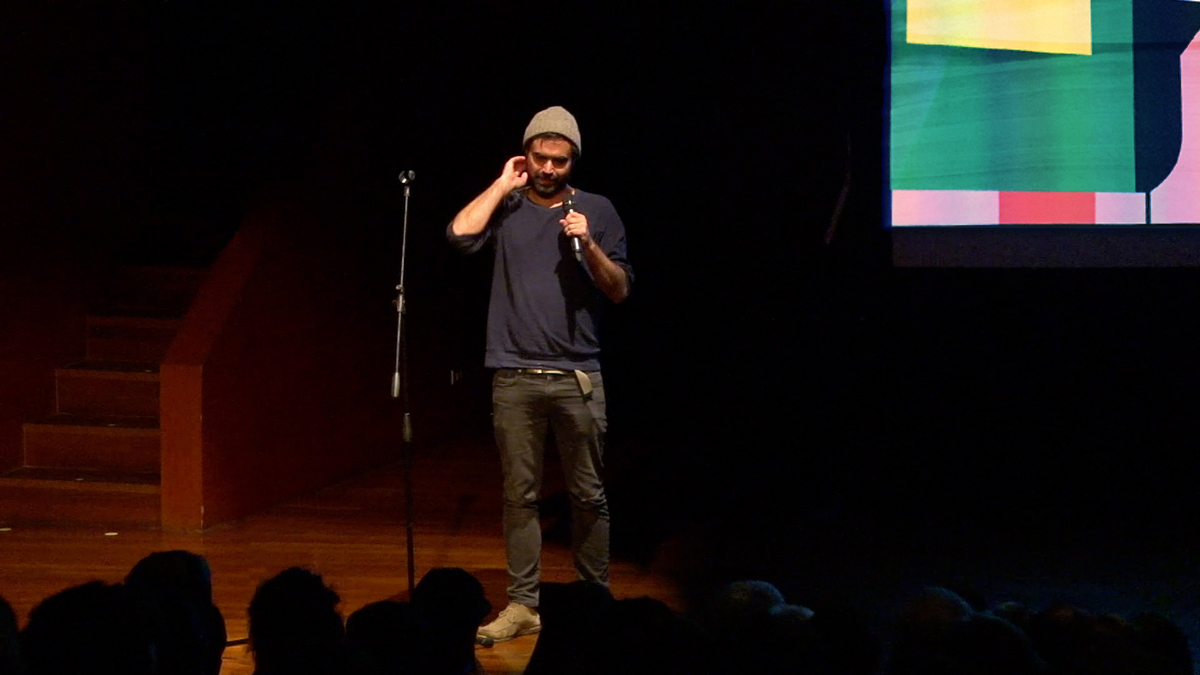 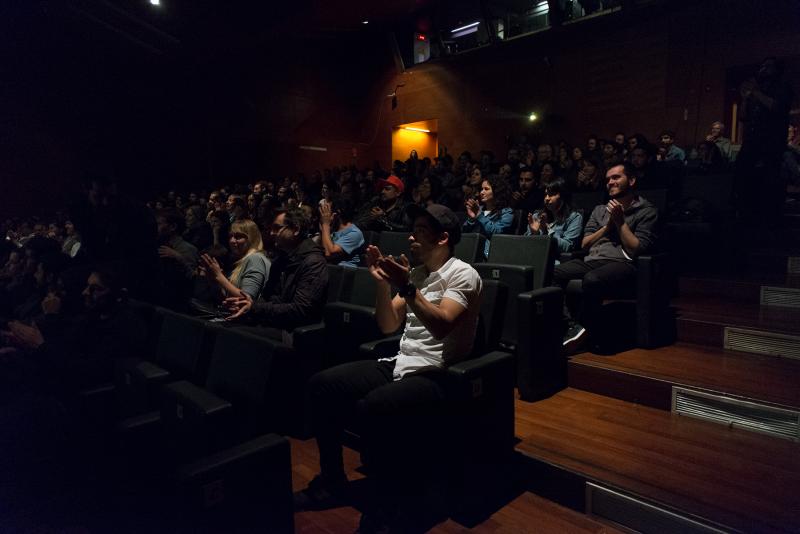 In collaboration with Raúl Burgos

In collaboration with Raúl Burgos 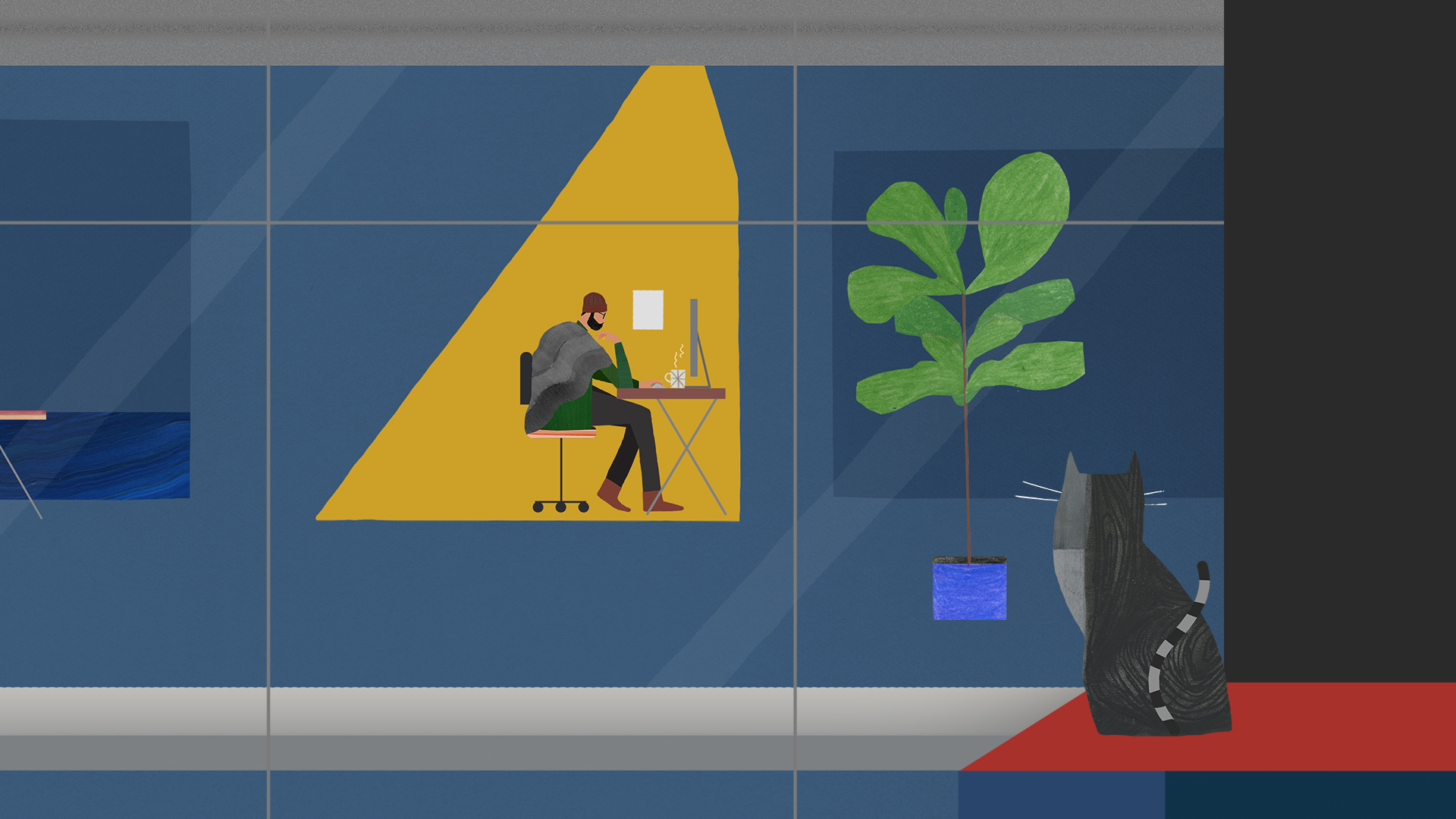 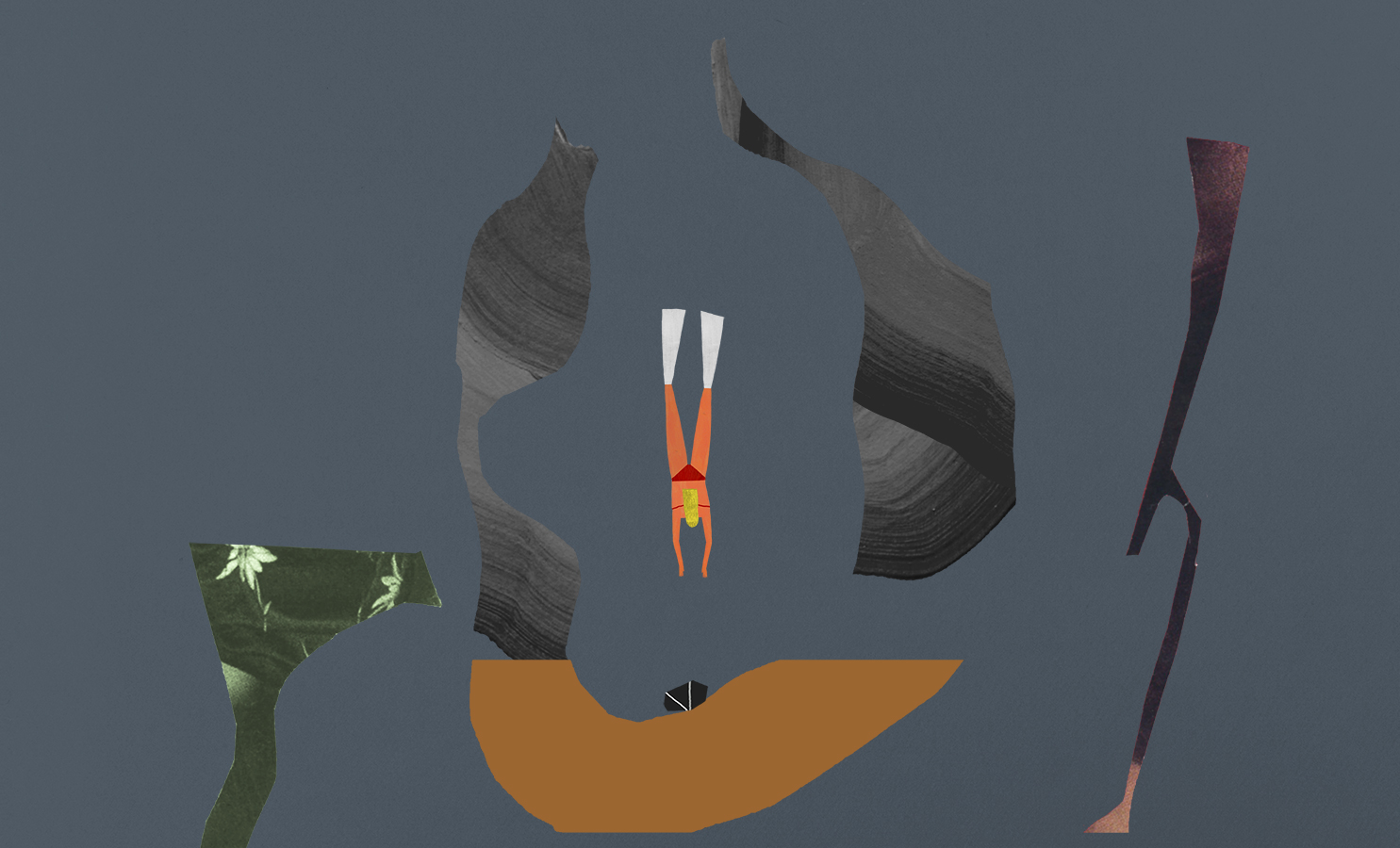 In collaboration with Sebastián Rodríguez Besa 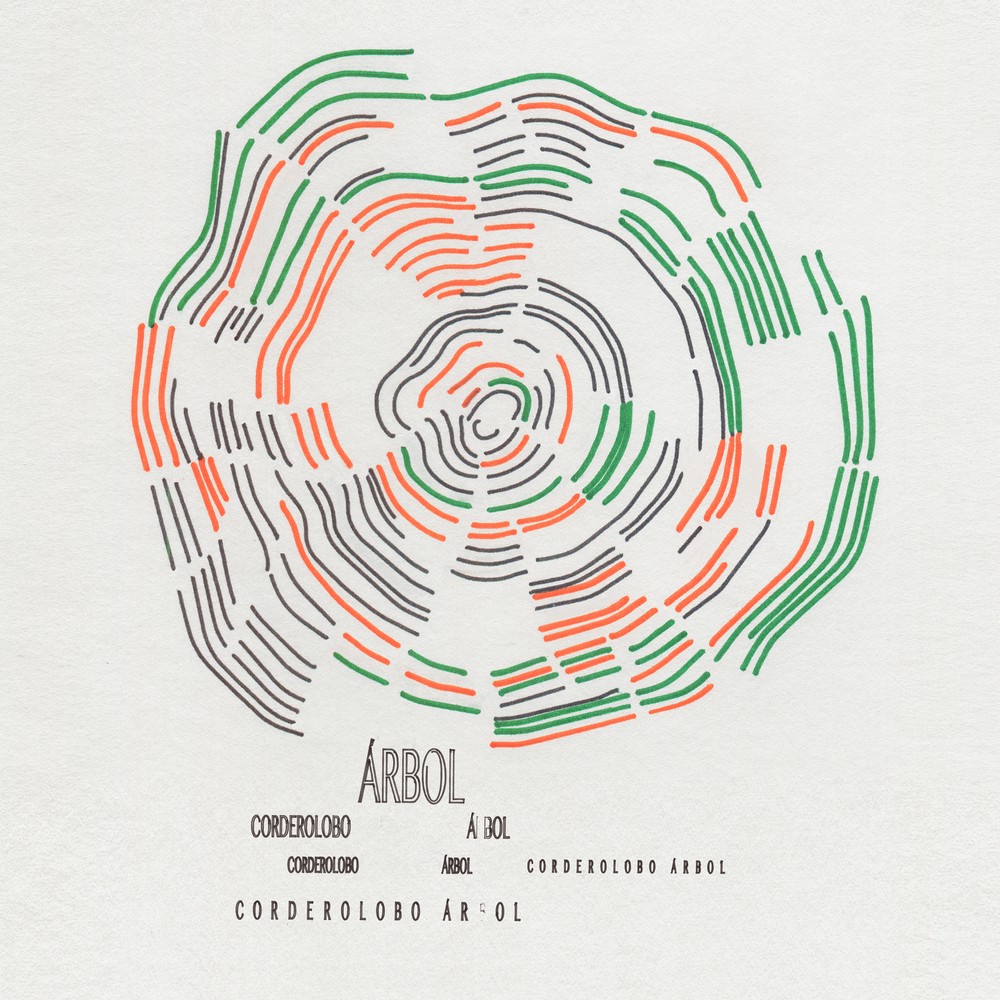